Til Luchau on Assessing Pelvic Movement in Walking

By Til Luchau from Advanced Upper Body Textbook

In contrast to upper-body shift, the second method for getting the center of gravity over the standing leg depends on laterally shifting the lower center of gravity, the pelvis, over the standing leg. For the purposes of this article, we’ll refer to this lateral translation of the entire pelvis as hip shift. The overstated archetype of this pattern is Marilyn Monroe, sashaying down the catwalk (Fig. 4). 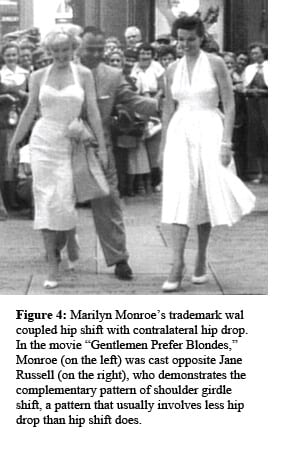 According to my colleague Erik Dalton, Marilyn Monroe’s signature hip sway was apparently something she really worked at. Dalton shared a story with me that he heard from the “Rat Pack’s” Peter Lawford: In order to get more of a “Mae West”, Monroe had an inch cut off one heel to make her hip on that side shift even more laterally.

Once that hip had loosened up, she switched the shorter heel to the other side. She continued to switch the short heel from one side to the other, until she’d developed the mobility required for her larger-than-life hip shift. If Monroe had lived longer, this exaggerated pattern would have come with unintended consequences. Presumably due to their generally wider pelvic structure, women are already prone to genu valgum and other knee issues, as well as piriformis syndrome, which is 6 times more frequent in women than men. Exaggerated lateral hip movement could exacerbate these tendencies.

Men have their own problems, of course, and at least a few of these may be related to the tight-hipped John Wayne swagger, which indicates restricted hip abductors and limited lumbar mobility. Lumbar disk problems are twice as common in men as women. Inguinal hernias, conceivably related to compression and lack of adaptability in the visceral space, are seven times more likely in men. Men are also much more prone to sacroiliac joint degeneration than women…

Save 30% off the Upper Body course - Home Study version! 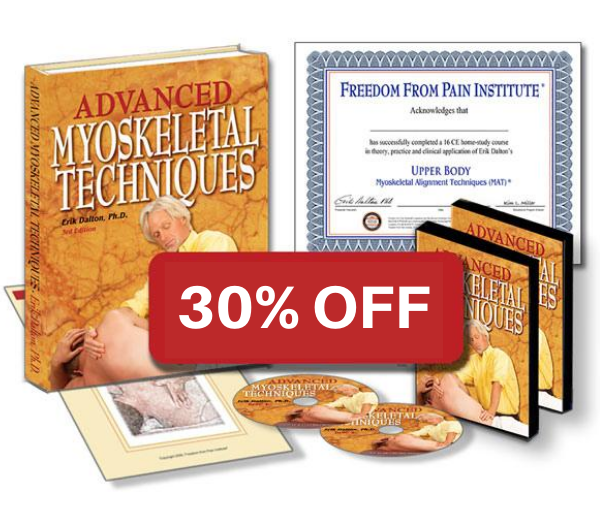 Learn unique approaches for working with the shoulder girdle, arms, neck and torso. This course provides you with the skill you need to confidently relieve pain issues in the upper body. Save 30% this week only. Offer expires March 8th.  Click the button below for more information and to purchase the course for CE hours and a certificate of completion to display in your office. BONUS: When you purchase the home study course, receive the eCourse for free! 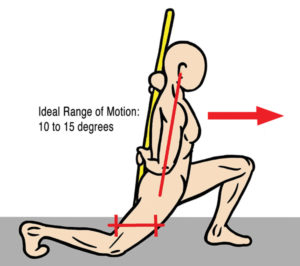 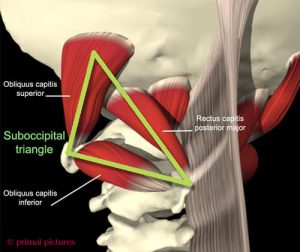 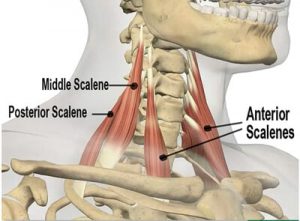 Toolbox of Touch: The Mambo of Golfing