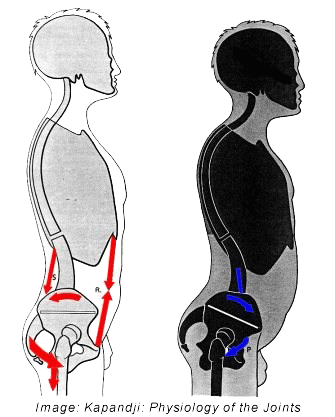 Most pain results from stimulation of nerve endings called nociceptors. These tiny sensory receptors are present in joint structures, spinal ligaments, intervertebral discs, and the muscles that move them as well as well as the blood vessels surrounding the spinal nerves. Twisting, stretching, crushing or tearing may stimulate nociceptors as chemical waste products accumulate due to mechanical stresses in soft and osseous tissues. Any number or all of these conditions may be operative in the spinal, pelvic, or sacroiliac region at any one time. Small wonder there are so many different, often conflicting, diagnoses and treatments for low back pain.

Like all synovial joints, cartilage lines the adjacent joint articulations. In SI joints, cartilage of one side is rough, the other smooth. Strong ligaments connect the sacrum to the pelvic bones of the sacroiliac joints, with weaker ligaments in the front. Just above the sacrum, iliolumbar ligaments on either side tether the lower two lumbar vertebra, and indirectly, the sacrum to the pelvic bones. The ligaments behind the sacroiliac joints also restrain downward movement of the top of the sacrum and connect to the hamstring muscles. The net effect is to stabilize the sacroiliac and lumbosacral joints. This prevents excessive forward or backward tilting of the sacrum and pelvis and provides a self-locking mechanism (force closure) which allows us to walk by bracing the SI joint on one side as weight is transferred from one leg to the other.

Under ideal conditions the sacrum is positioned somewhat diagonally between the pelvic bones. With this relationship in place there is maximum stability. With a swayback posture (hyperlordosis) the sacrum tilts downward and forward and becomes more horizontal. The ligaments described above are stretched and the sacroiliac joints become unstable and the self-locking mechanism is impaired. The ligaments undergo further stretching, firing the pain receptors. Alternatively, the unstable sacroiliac joints may become locked in an abnormal alignment, maintained that way by resultant protective muscle guarding that produces pain.

The individual with pain caused by sacroiliac instability and/or low back instability may complain that she is unable to sustain any one position. Standing, sitting, walking, or often even lying down (morning stiffness is common) for prolonged periods may produce back and/or lower extremity pain. Pain is often relieved by changing position…after some difficulty initiating the move.

With failed ligaments, the job falls to the muscles around the pelvis and spine. They are ill suited to that task as they are designed to move rather than support. Sustained hypercontracted muscles impair circulation allowing waste products and inflammatory pain producing chemicals to excite the pain receptors. Normal movement is limited and the cycle of pain, muscle spasm, motion restriction is initiated and perpetuated, establishing myofascial pain syndromes.

Sacroiliac pain tends to be low down, often more to one side, and often extends into the buttock, the back of the thigh and sometimes the calf. It can start suddenly, but tends to persist as a dull ache, on & off, often with a feeling of pins & needles in the buttock. Unless correctly assessed and corrected, symptoms can continue for many years, eventually leading to further problems. Many people have asked why the SI joints are so prone to dysfunction. Several authorities point to the transition from quadruped to biped, where there appears to be an evolutionary weakness. In the quadruped, most weight is taken on the front legs, e.g. in the horse the distribution is about 65:35 front to hind. Thus the quadruped sacroiliac joint takes a good deal less than half the animals weight. In man sacroiliac joints must endure 100% of body weight.

Another important consideration is the change in angulation from the horizontal to the vertical. In the horse, the main iliac bones of the pelvis act as pylons with the sacrum and spine suspended underneath by massive ligaments. In man, the sacrum is partly held by ligaments aided by contraction of specific pelvic girdle muscles (force closure). Ligaments and muscles work together to resist the massive shearing forces generated across the SI joints.

If the pelvic muscles become strained, they tend to go into a spasm around the SI joints giving a painful “locked” or “fixed” joint. Over a period of time, muscles weaken, ligaments around the joint stretch, and the joint becomes sprained creating local hypermobility, instability and pain. These conditions are amenable to correction by non-surgical procedures including manual therapies such as the Myoskeletal Alignment Technique®. Thera-Band® strengthening exercises are also helpful in stabilizing the lower back and pelvis setting the stage for postural retraining.

Hope to see you at one of my upcoming workshops. To view all upcoming Myoskeletal seminars in your area please visit Erik Dalton Workshops

Discover new approaches in treating lower body pain conditions including sciatica, piriformis syndrome, runner’s knee, SI joint spasm, pelvic floor dysfunction, rib torsion, hamstring tears, shin splints and plantar fasciitis. Earn 32 CE. Save 30% on the Lower Body Course - Home Study Version this week only. Offer expires Sept 27th.  Click the button below for more information and to purchase the course for 32 CE hours and a certificate of completion to display in your office. BONUS: When you purchase the home study course, receive the eCourse for free! 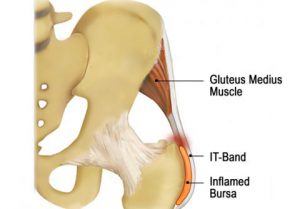 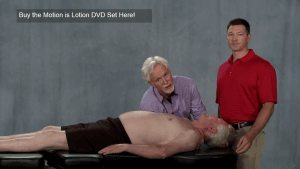 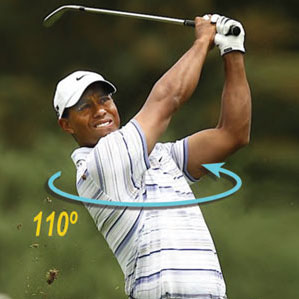 How Did Tiger Survive the Crunch Factor? 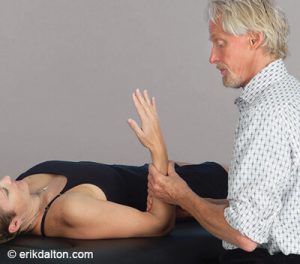 Is it Tennis Elbow or Nerve Pain?