Does The Brain Play a Key Role in Pain? 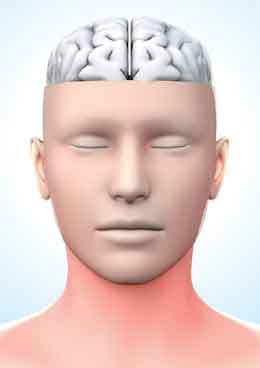 For many decades, neuroscientists have wrestled with the notion that the brain itself might play a key role in the modulation of pain. Several researchers, most notably Melzack and Wall, have theorized on the various systems that are activated through the “gating” process that allow the brain to dampen pain from local injury or even allow it to burn more hotly through various unconscious reflexes.

But the real burning question that has mystified the scientific establishment for so long is this — can the brain itself be a sole cause of pain in the absence of any nociceptive input from the spine?

Pain management researchers and manual therapists have suspected for some time that some portion of chronic back pain represents ongoing dysfunction in the brain and nervous system rather than any local spinal injury. To buttress their case, they point to the fact that it is difficult to identify and verify a specific—obvious—local pain generator in most chronic neck and low back pain cases.

A recent study from the University of Pittsburgh suggests that the brain can indeed generate pain in the absence of any local nociceptive input. Stuart W. Derbyshire, PhD, and colleagues hypnotized eight experimental volunteers 1. They then studied patterns of brain activity:

The hypnotic state in which the subjects believed they were receiving a painful stimulus resulted in a similar pattern of symptoms and brain activation as pain from the real thermal insult. There was notable activity in the thalamus (the great sensory integrator) and prefrontal and parietal cortexes.

“These findings compare well with the activation patterns during pain from nociceptive sources and provide the direct experimental evidence linking specific neural activity with the immediate generation of a pain experience,” according to Derbyshire and colleagues.

This cleverly designed study provides direct evidence of the brain generating pain in the absence of any actual noxious input. The significance of this study is profound for pain management therapists since many functional disorders are commonly seen in the clinical setting that appear idiopathic—such as fibromyalgia and some low back/neck pain cases. Now we know that these are real disorders and may actually have roots based upon the mechanisms described by Derbyshire.

It is helpful to remember that if clients regard their experience as pain and if they report it in the same way as pain caused by tissue damage, it should be accepted as pain. This definition avoids tying pain to the stimulus.

Because brain scanners can’t be fooled, the new brain imaging technology is an extremely effective and objective way to explore reported experiences of pain. The fact that hypnosis was able to induce a painful experience in the absence of an actual external stimulus suggests there is a neural network for pain — in other words, some pain could really be in the brain. 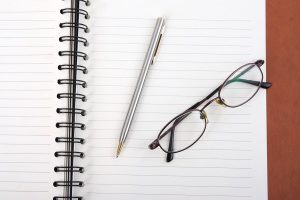 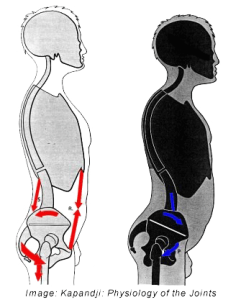 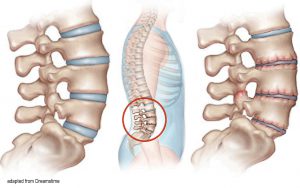 Why We Get Shorter